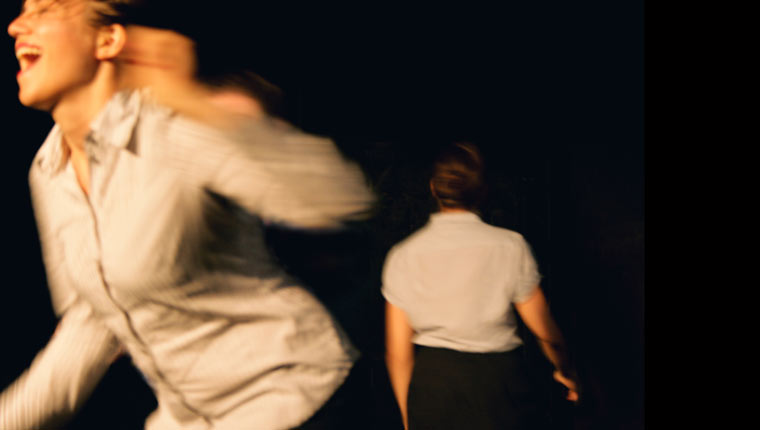 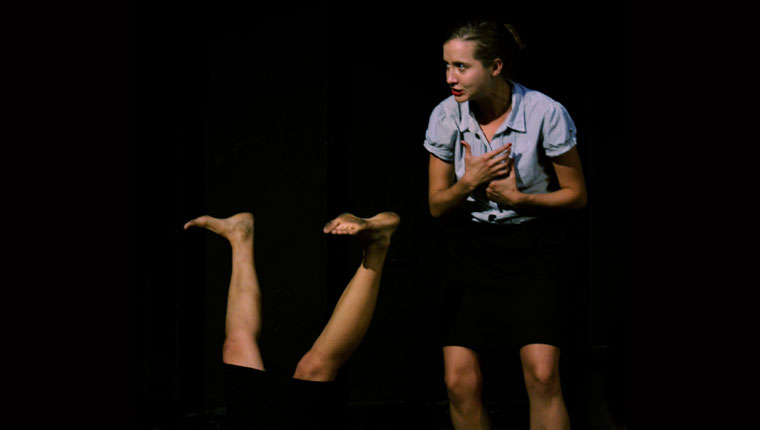 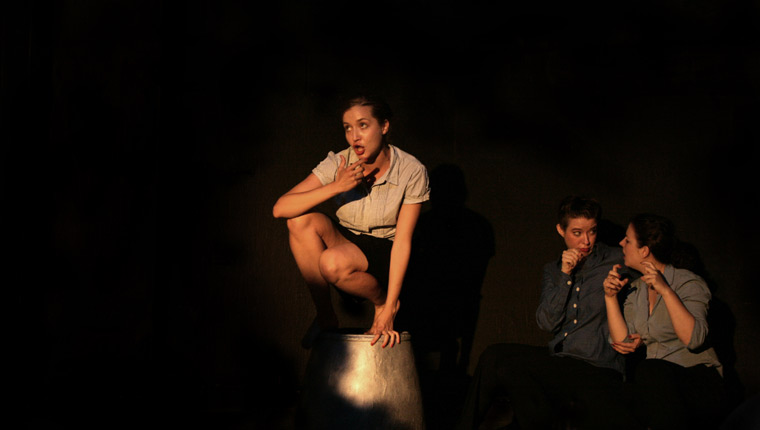 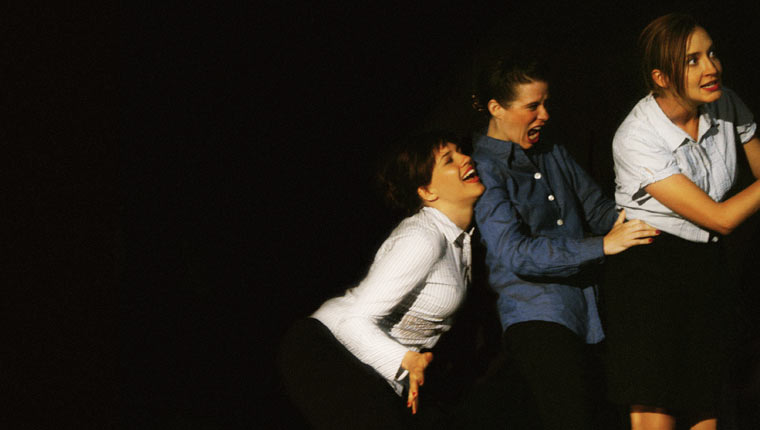 “Take five-and-twenty heaps of cinders dumped here and there in an outside city lot, imagine some of them magnified into mountains, and the vacant lot the sea, and you will have a fit idea of the general aspect of the Encantadas,” wrote Melville of the Galapagos. Before cruise ships and airplanes, only the hardiest survivors reached these barren islands. Birds capable of flying long distances. Reptiles caught on vegetable rafts, floating for months without water. The Baroness Eloise Wagner de Bosquet. She conquered Floreana in the 30s, with a grand, eccentric vision and three lovers. Then she disappeared. This is her story (but mostly ours).